Golden Calf Productions is a Brisbane-based music composition and sound design studio. Established in 2015, we bring a unique and effective sound to your project.

Scroll to see examples of our work, and read testimonials from people who have worked with us. 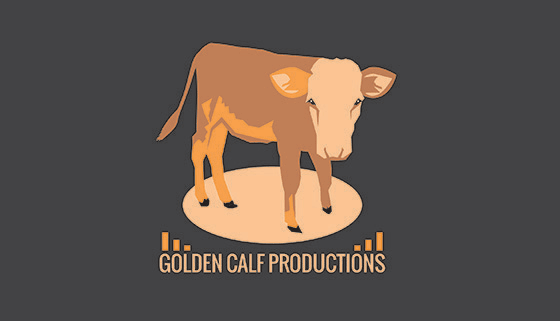 I am a Brisbane composer specialising in short film, television, and web series. I have a strong background in drama projects, but can work in any genre.

With a special focus on orchestral / instrumental music, I am also experienced in sound design. I'll work in close collaboration with you to help set the right mood for your project.

Located in Brisbane, Australia, but able to work remotely - I have successfully worked with directors situated in other cities.

Here are some things we've been working on recently ... 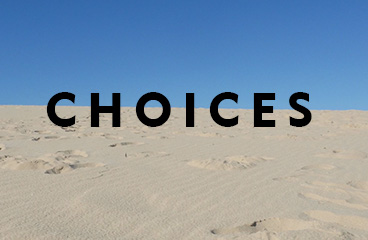 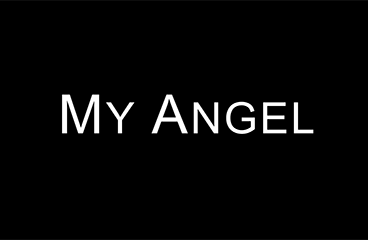 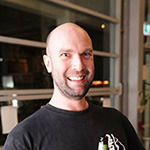 "Lachlan provided the original score for my film, and we worked easily on the same wavelength over a few months. Working with him as a remote artist was a simple process and he was always willing to try another iteration to push the score further. He is fearless in creative exploration and professional in delivery to client satisfaction. Five stars."
Paul Doessel, filmmaker 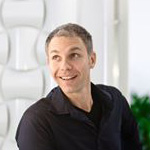 "Lachlan was an absolute pleasure to work with on 'Scout'!

A composer creates a narrative musical-scape for the film experience, and in turn they need to be as familiar with the story as the director is. Lachlan was very astute to the narrative structure, and insisted on understanding the length and breadth of all key characters. Once armed with this information he set about creating wonderful music that enhanced the drama in the fight scenes but then cleverly operated just below the consciousness of the viewer in the more tender scenes.

I was also very chuffed with the way he translated character quirks into musical cues! Was a blast to have worked with him, and looking forward to many more!"
Tom Francis, writer-director